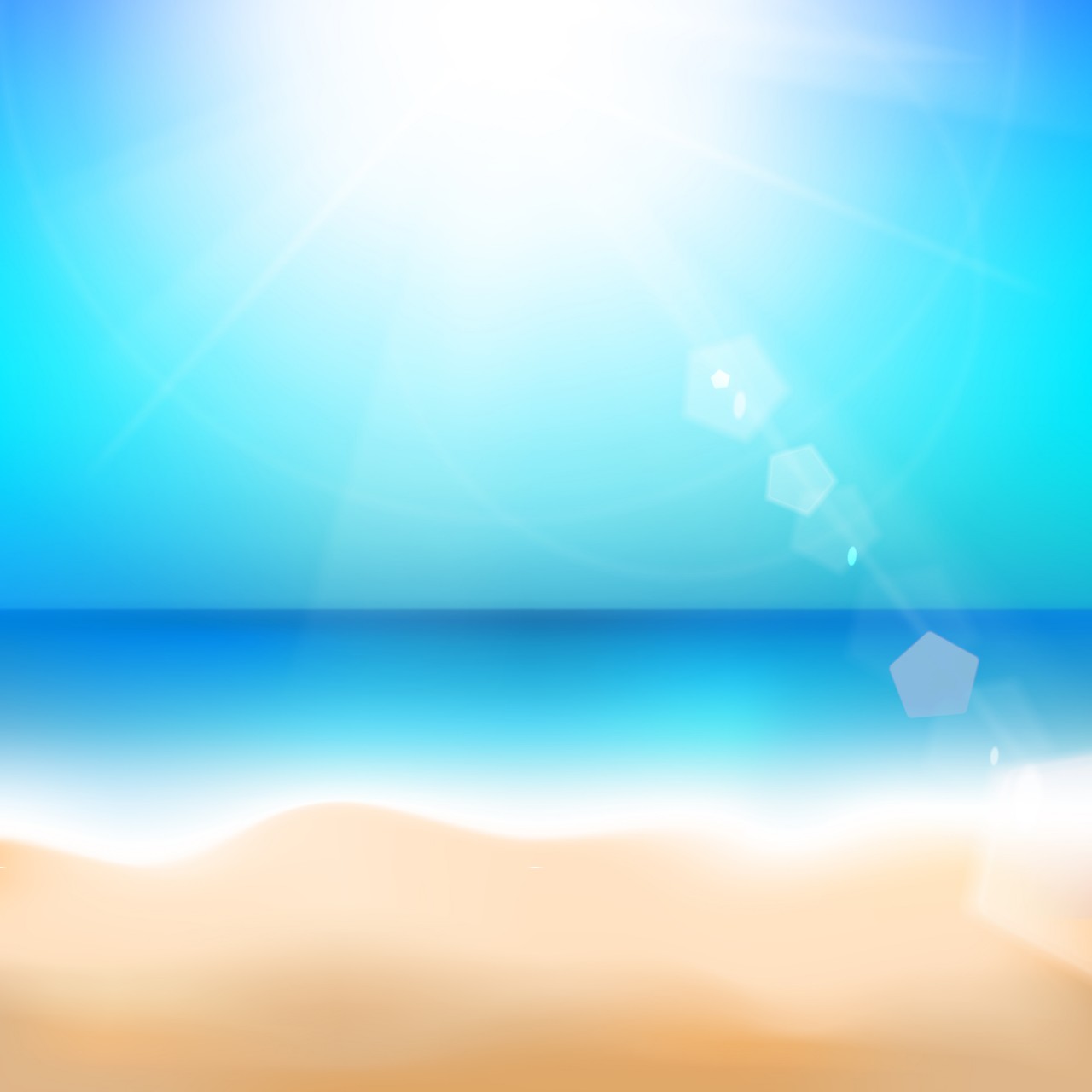 Study the seaside image for a few seconds . Try to describe it:

You might say that the image shows : A calm sea, clear blue sky, bright sunshine and a perfectly smooth beach.

You could describe it in terms of the states of matter visible:

As a chemistry student you might be asked to classify each of these four components as either mixtures, compounds or elements.

As a biology student you might be asked to describe the scene  in terms of environments and ecosystems...

Some elements up close

Giant metallic lattices. More than 70% of the elements in the periodic table have a structure similar to this. The negatively charged electrons are "delocalised" and can move from atom to atom. 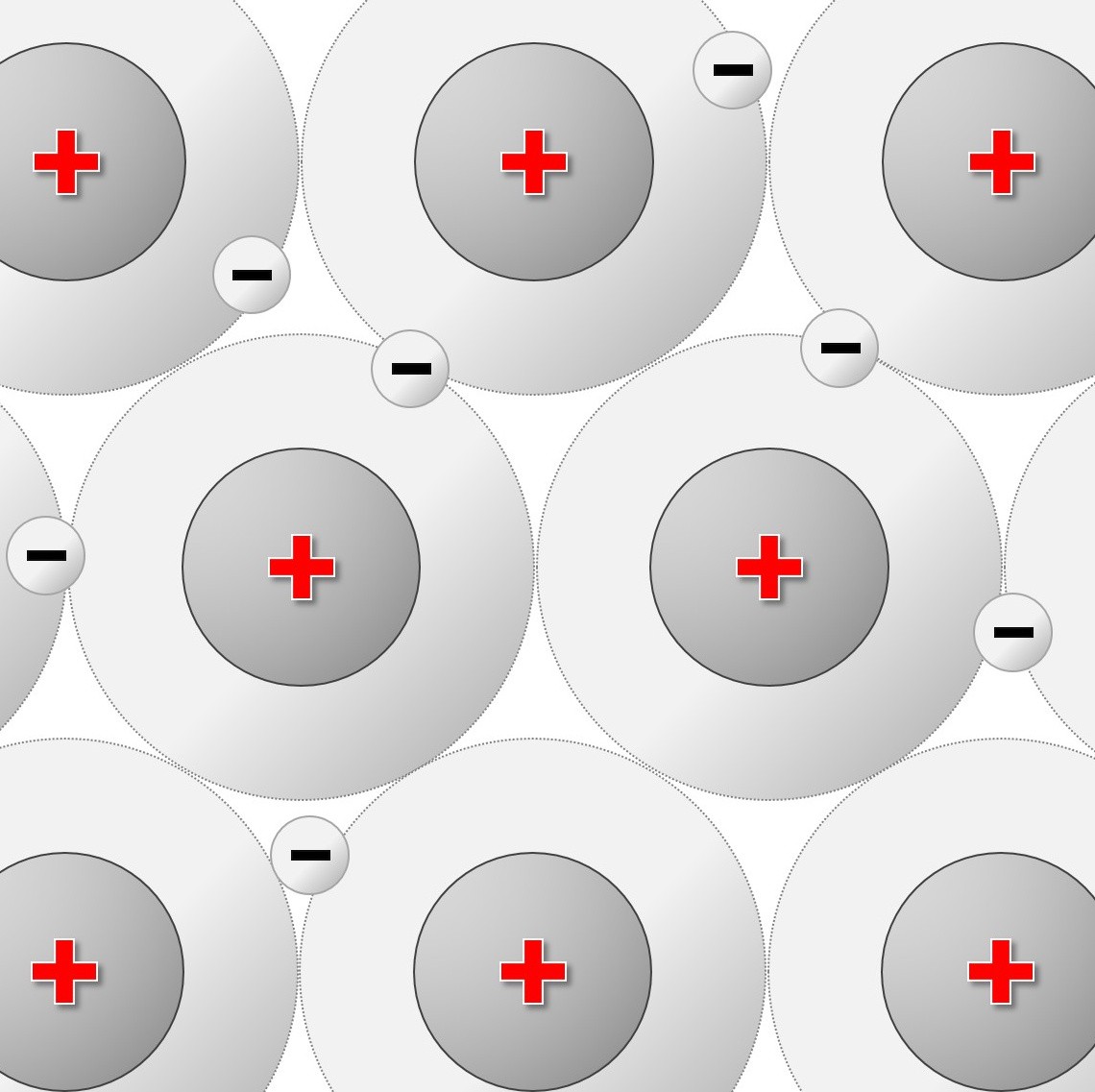 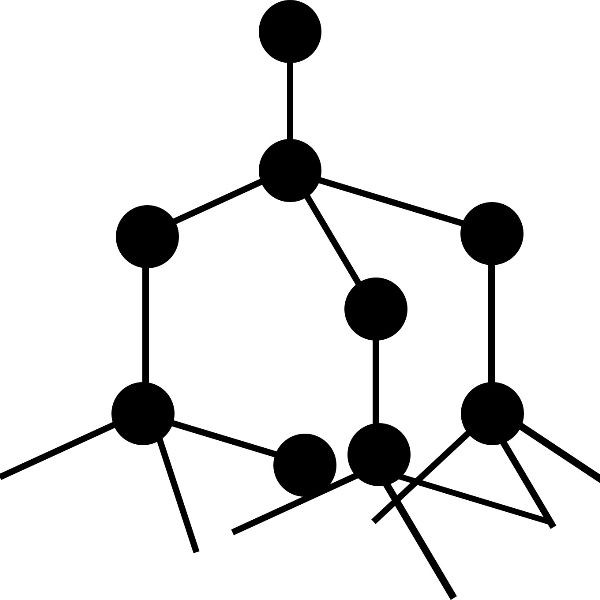 Diamond and Silicon have structures like this. There are no free electrons in this sort of structure so they do not conduct electricity.

Monatomic gases. The particles which make up the the Noble Gases are single atoms; they do not join up with one another. 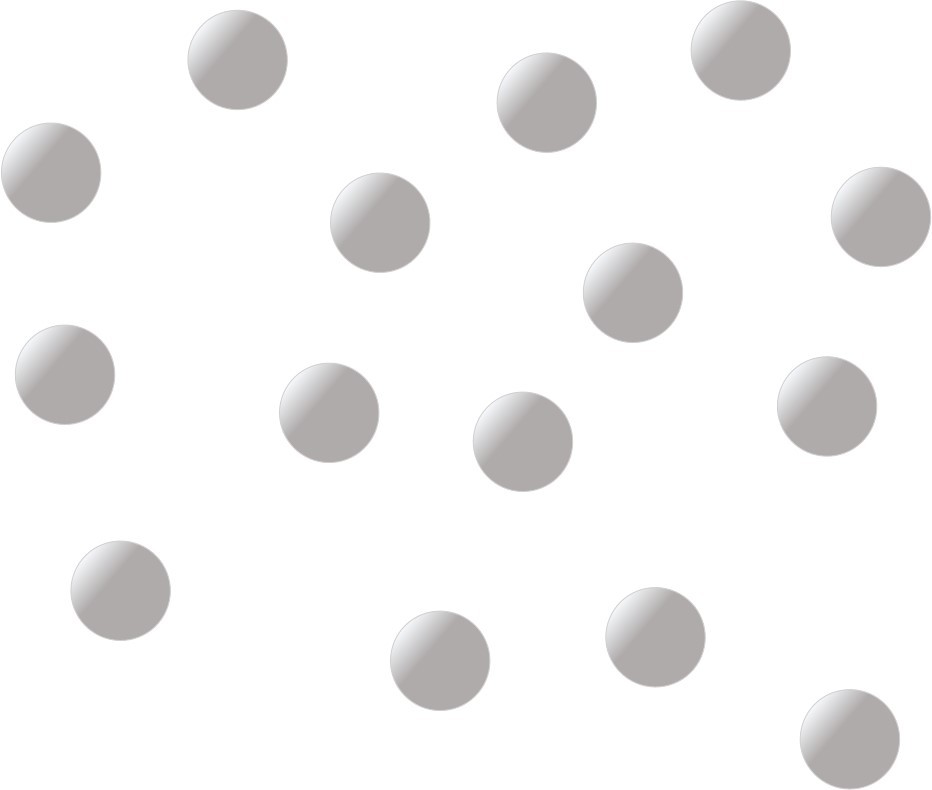 The noble gases have stable atoms with a full outer shell of electrons.  This makes them unreactive or inert. 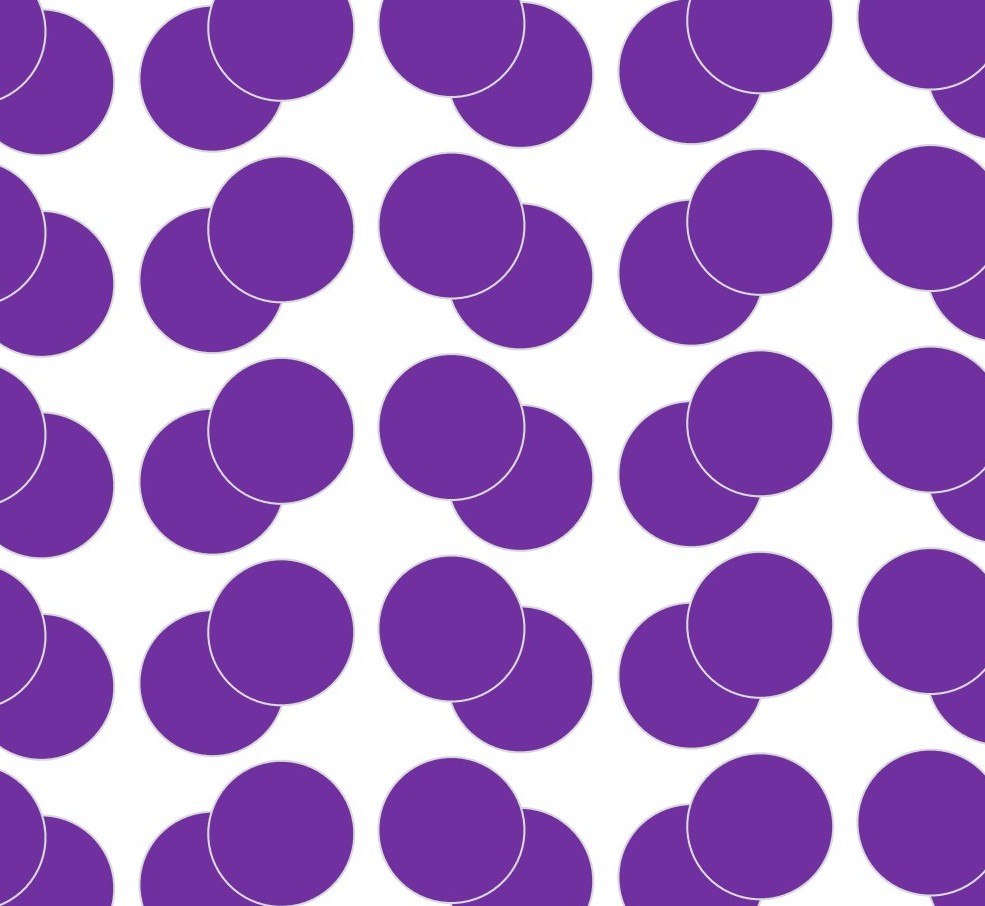 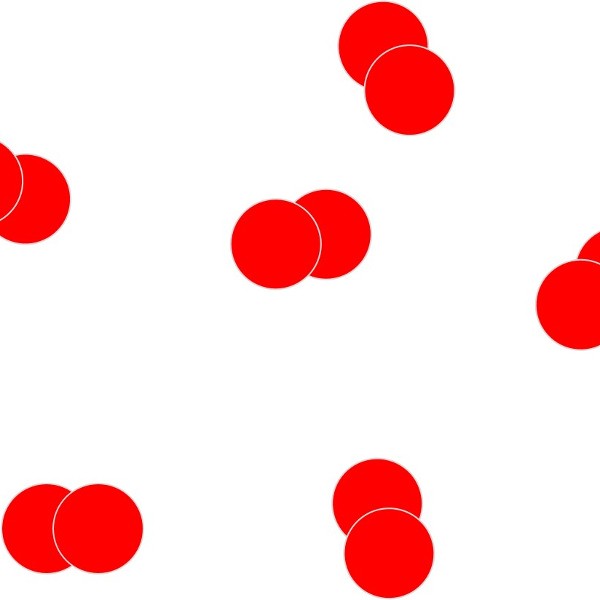 Simple molecular elements. These are often gases at room temperature but can be liquid or easily melted solids.

The atoms shown here are paired up to form diatomic molecules. The forces between the molecules are weak and so elements with this structure will have low melting points and might even be gases at room temperature.

Some compounds up close 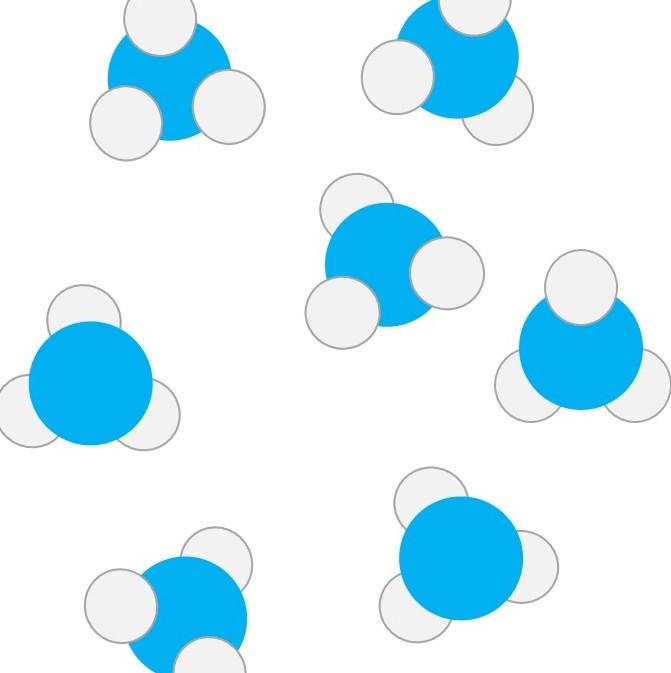 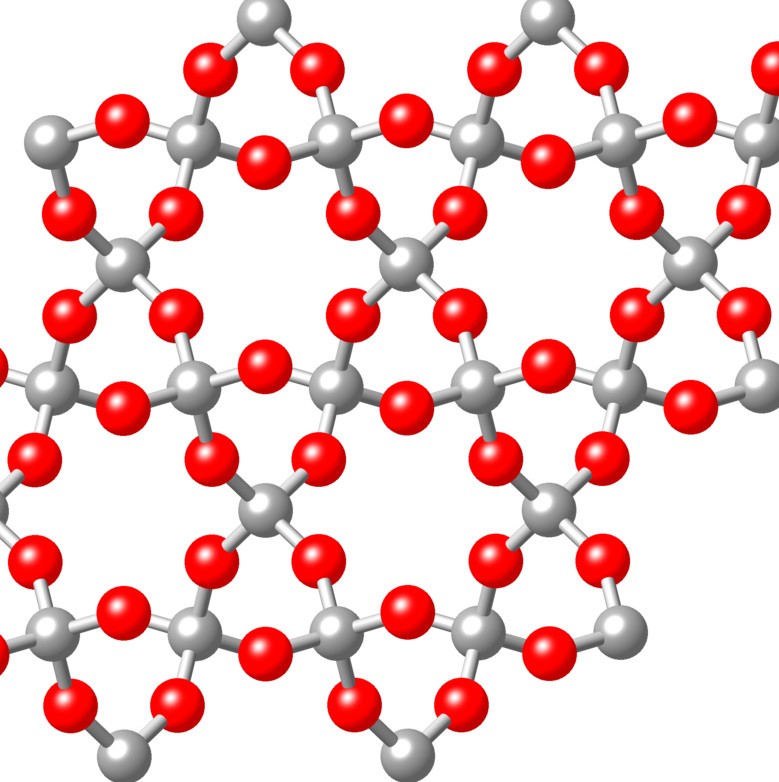 A compound which forms a giant covalent lattice 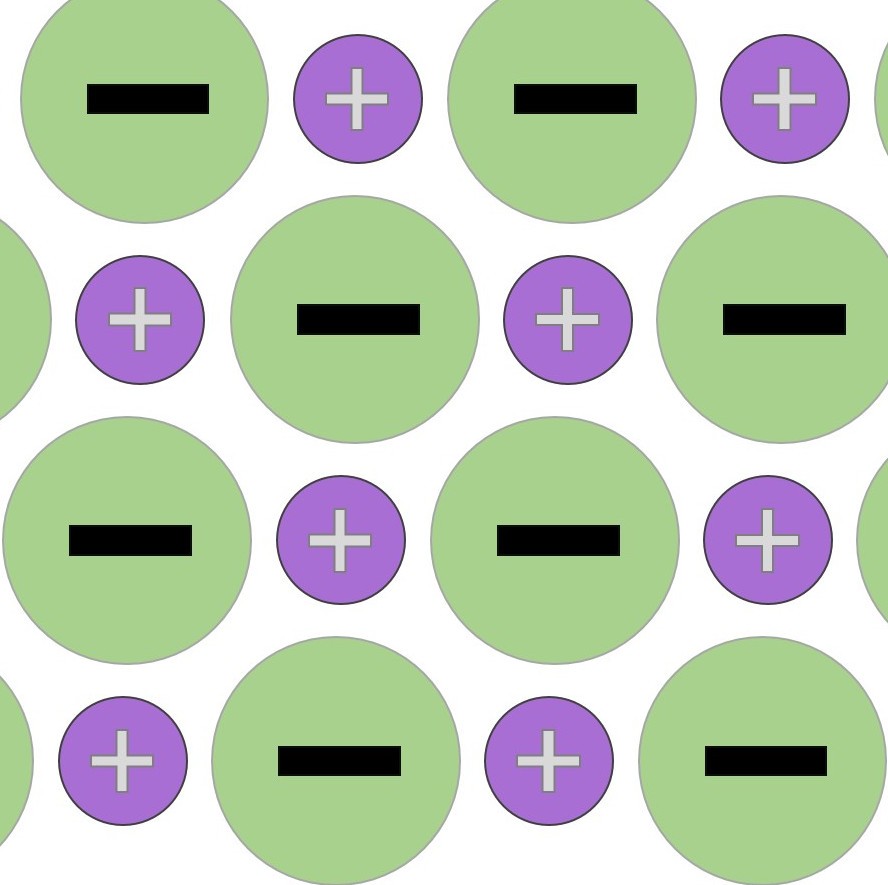 A compound which is made of a giant ionic lattice 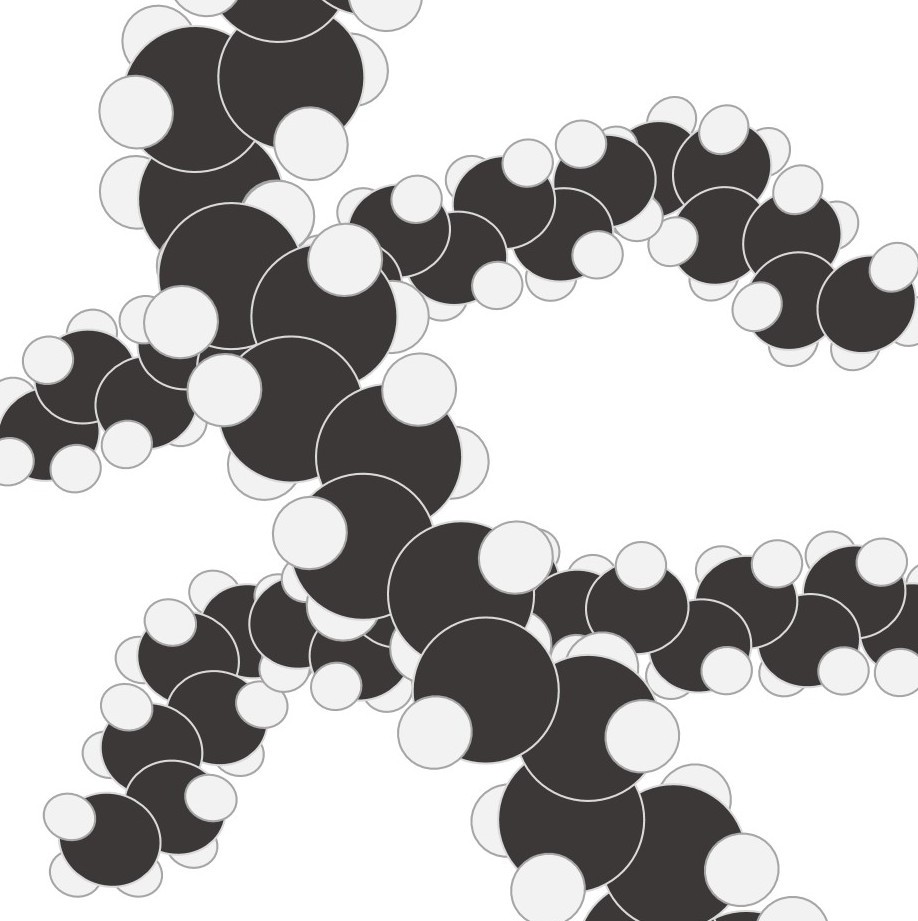 A compound made of long chain molecules

Activity. Complete the matching exercise below