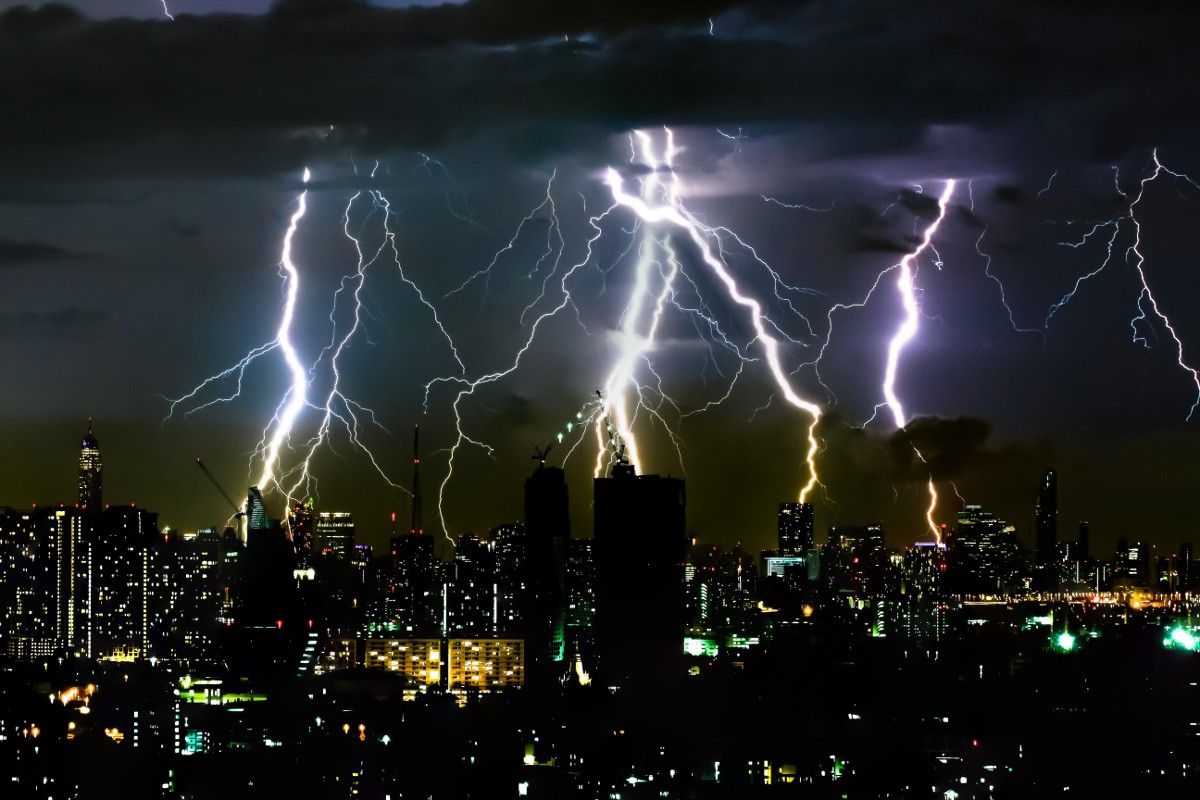 Electrostatic forces are responsible for holding together the atoms in all substances. These forces are known as bonds, chemical bonds.

Watch the video closely pausing where instructed. Write down your answers to the following questions. 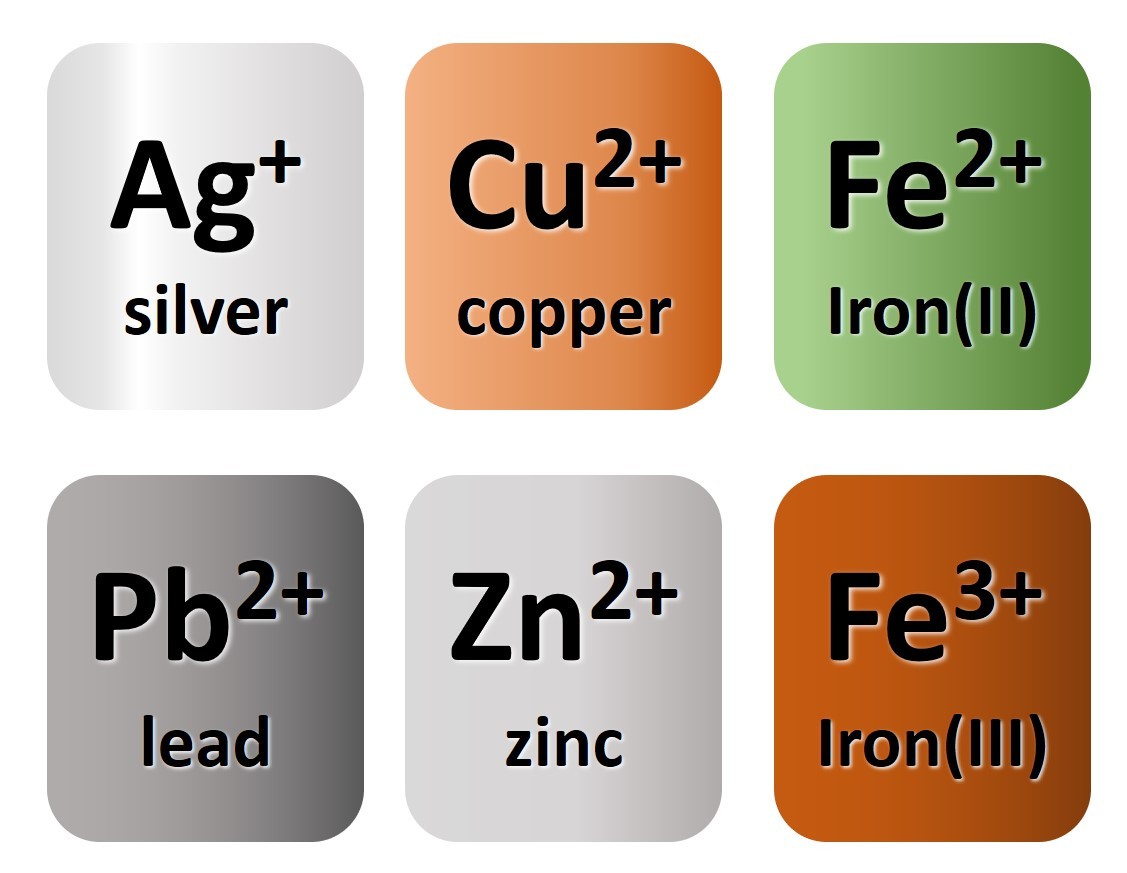 These ions' charges cannot be worked out easily. You need to learn them!

You will have noted from the video that metal atoms tend to lose the electrons in their outermost electrons and form positive ions. The charge of the ion formed is equal to the number of electrons lost.

Use these ideas and the periodic table given to complete the following exercise.

Monatomic ions. This pattern of charges extends down the groups shown. You should learn the pattern

Watch the video closely pausing where instructed. Use the information given to work out the correct formulae for the following compounds:

A simple way to work out the formula of an ionic compound.

You can use this method to balance the charges and therefore work out the formula of any combination of positive and negative ions.

If the charge is 1- or 1+  we do not put the number 1 in the formula. For example : for sodium chloride we write NaCl rather than Na1Cl1

If the charges are  2+ and 2-  ( as in magnesium and oxygen) , the crossover method would give  us  Mg2O2  but we simplify this and write it as MgO.

So far we have considered only monatomic ions. These are ions formed when single atoms gain or lose electrons. 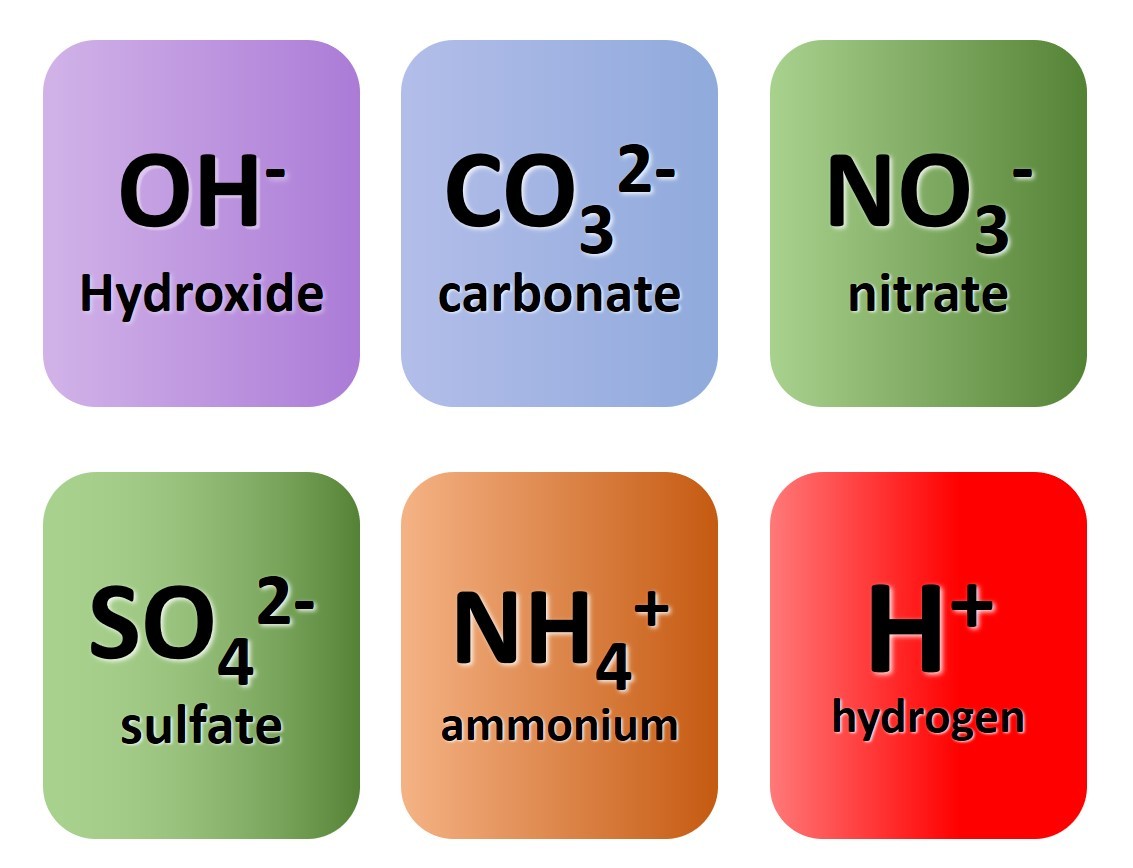 the formulae of five polyatomic ions and one monatomic ion to be learnt.

Polyatomic ions are ions which are made up of more than one atom . Each of these ions can exist as a single particle. Use the key and the formulae to match the images below to the formulae 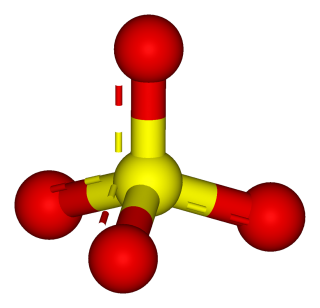 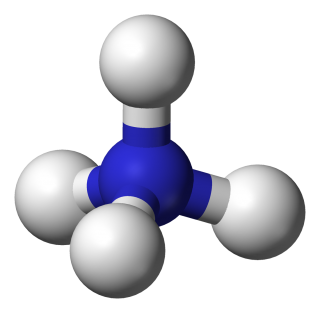 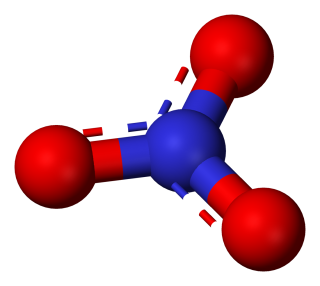 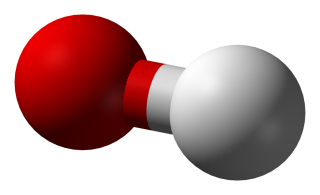 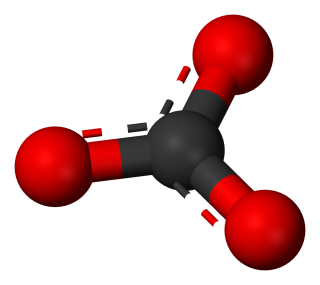 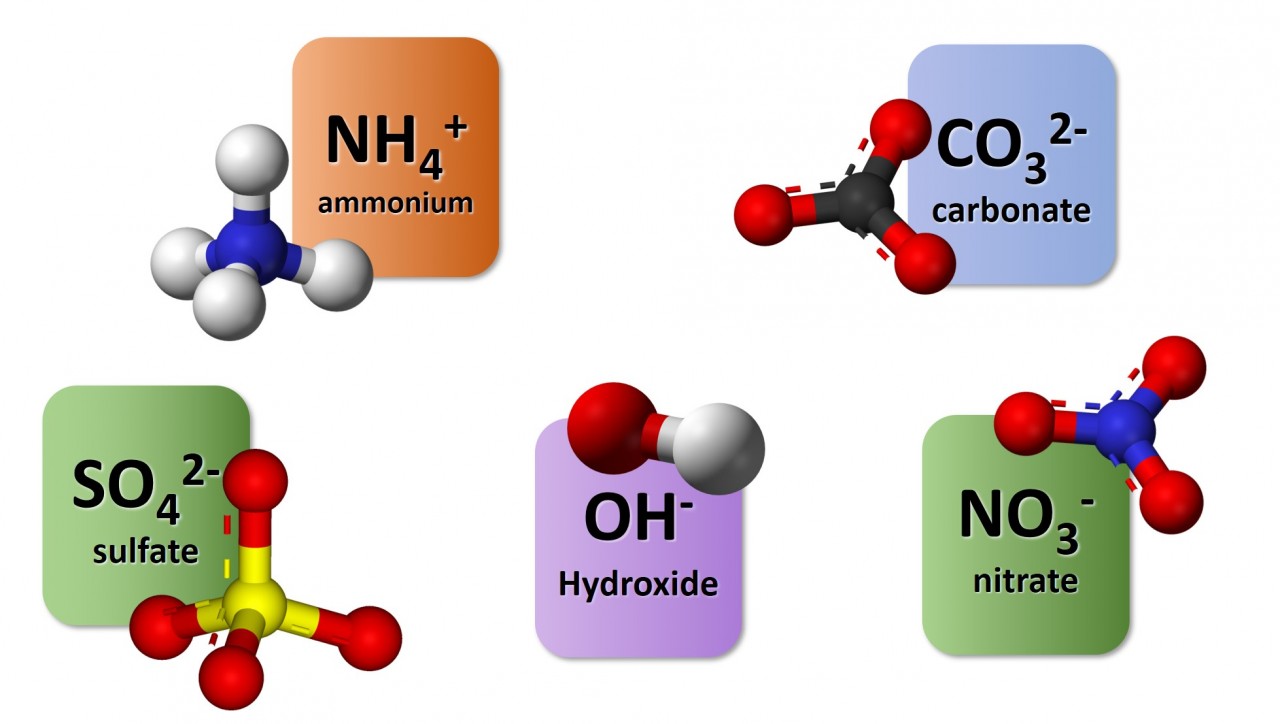 You should learn these ions , their formula and charges.

When writing formula involving polyatomic ions you need to be careful to use round brackets appropriately. The video here explains why.

Watch the video carefully and use it to note down the formulae of the following compounds :

From the video :
** Work these out yourself :

** Check your answers by rolling your cursor over the relevant name.

Activity 3. Complete the learning and matching exercises below to make sure you know all the ions and charges