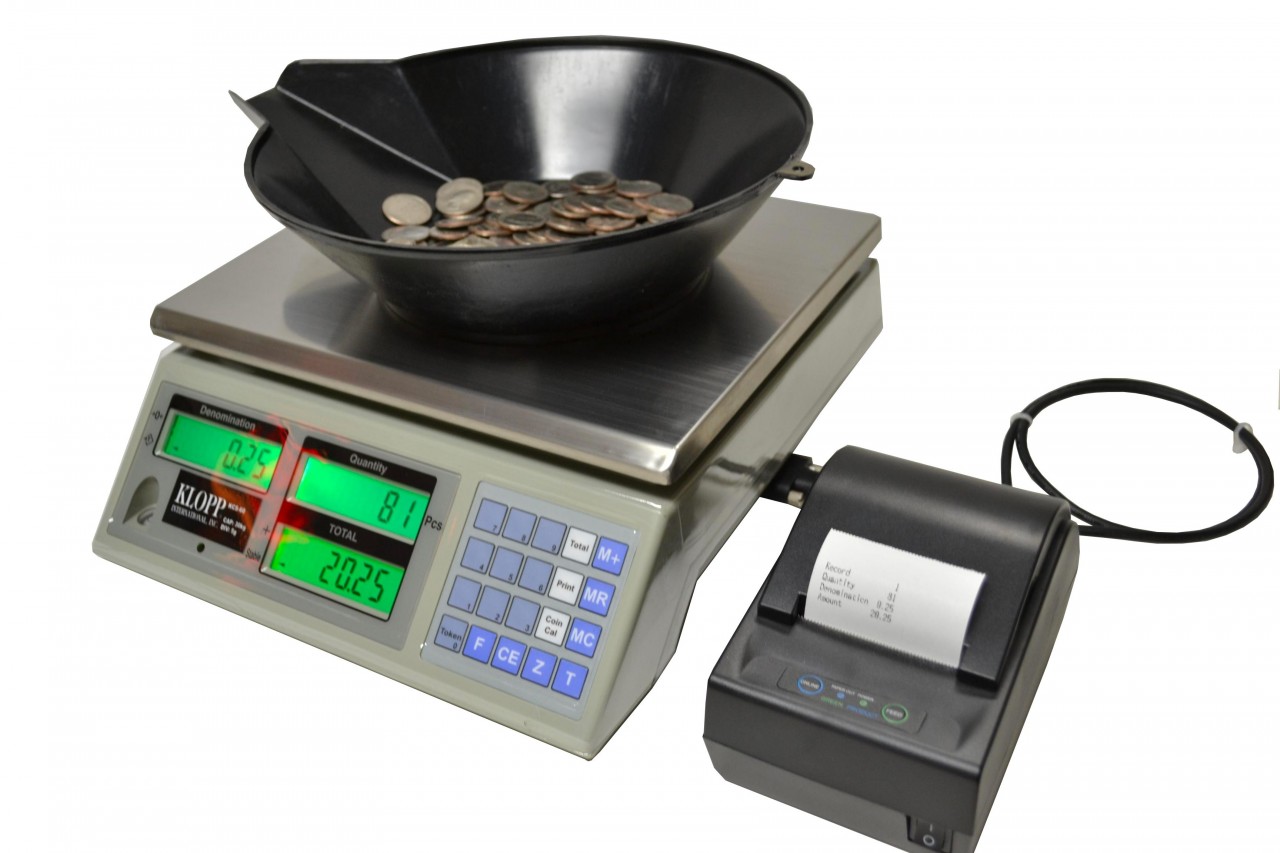 Large numbers of coins can be counted by measuring their mass

​Sometimes chemists need to "count" out a specific number of atoms, ions or molecules of a substance. Atoms are very very small - too small to see. It is therefore impossible to measure them out by counting individually.  Instead we "count" them out by measuring their mass - much like the way in which coins are counted out in banks by using weighing machines.

We know the Relative atomic masses ( or Ar) of atoms.  This is usually  shown next to the symbol of the element  on the periodic table. 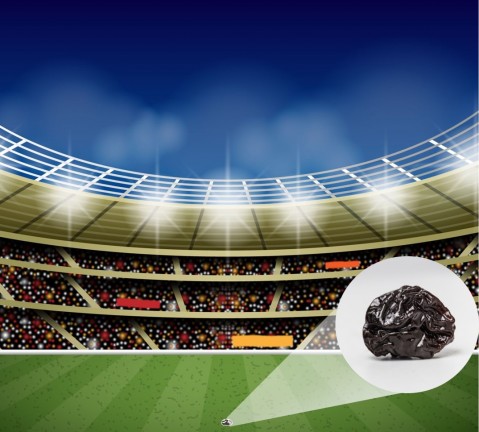 ​If a nucleus was the size of a raisin, the rest of the atom would be the size of a sports stadium
https://mychem.co.uk/index.php/igcse-chemistry/principles-of-chemistry/atomic-structure

Relative atomic masses are usually shown next to the element's symbol on the  periodic table.

The mass of one mole of a compound can be calculated using the relative atomic masses of the component elements multiplied by the number of atoms shown in the formula. 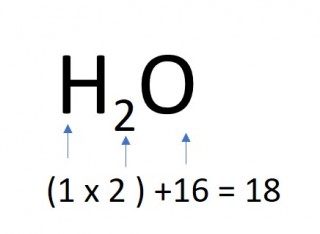 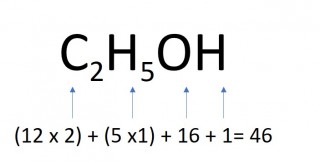 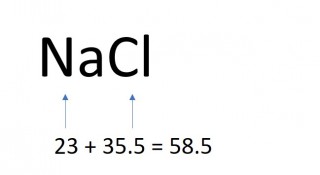 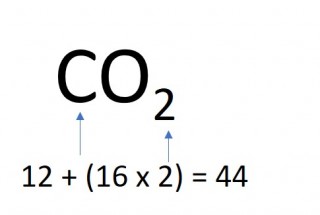 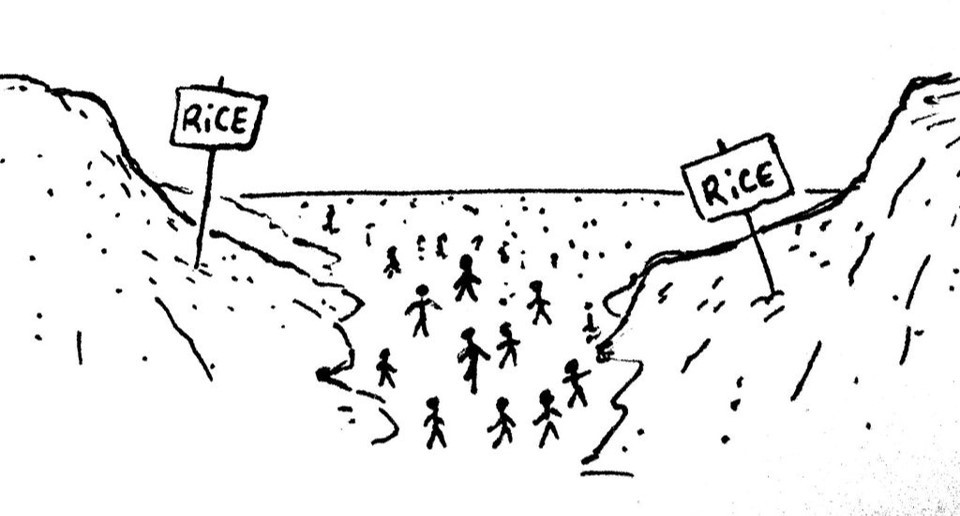 A mole of rice grains would form a huge mountain of rice with enough rice to feed the world's current population for the next 6088978 years!

1.27 know that the mole (mol) is the unit for the amount of a substance

A mole (mol) is the quantity of anything that has the same number of particles as there are atoms found in 12.0 grams of carbon-12.

One mole of atoms of an element is the amount of that element equal to the relative atomic mass in g.

Thus there are the same number of atoms in 16g of oxygen as there are atoms in 6.9g  Lithium and of course 12g  of Carbon.

The following masses of elements all contain one mole of atoms:

The mass of one mole ("MOOM")is the relative atomic number for an element. If the substance is a compound you will need to work out its relative molecular mass or relative formula mass.

The relationship between the mass in g ("MIG") of a sample, the number of moles ("NOM") of substance an the mass of  one mole ("MOOM") of a substance  can be shown as a triangle: 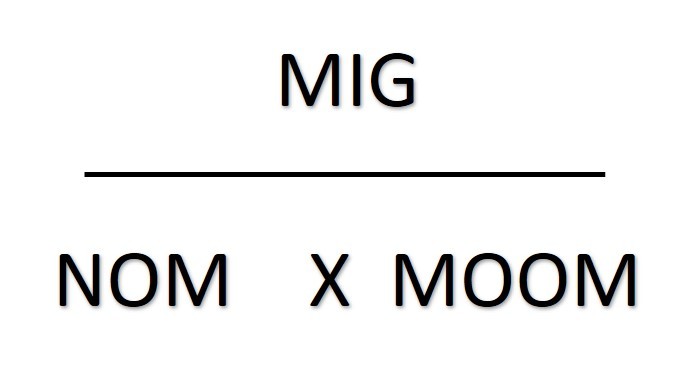 Cover up the quantity you want to find to give the appropriate formula for calculating that quantity.

How many moles of atoms are there in :

Watch the short video to see how the mass of a sample can be calculated from the number of moles and the mass of one mole (Ar) . Use the same method to calculate the mass in the ten samples given on the questions tab below. Use the answers tab to check your calculations:

What is the mass of:

​When you have successfully completed the calculations in activities 1 and 2 you should be able to test your skill using the quizlet below: