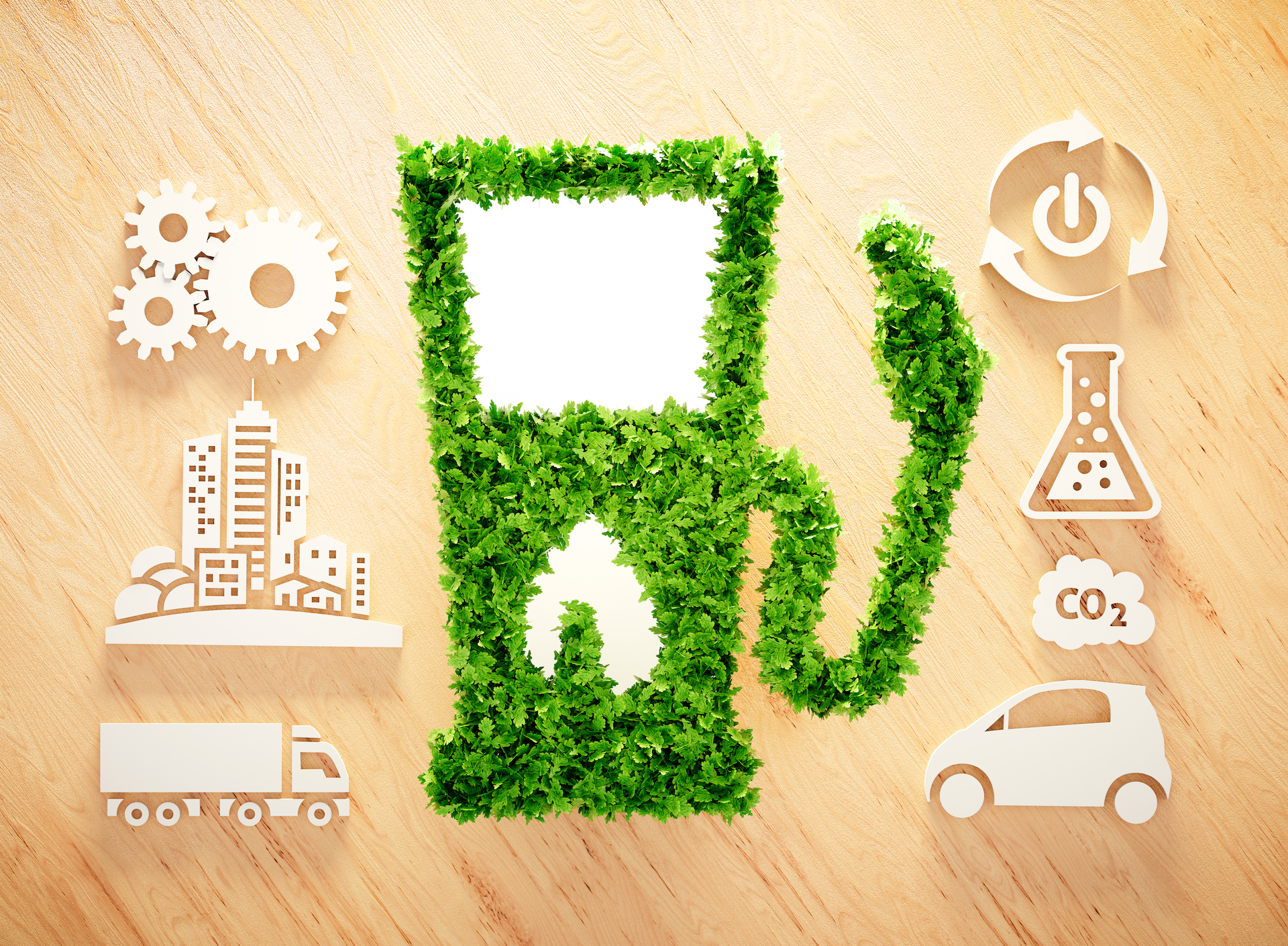 Biodiesel: used cooking oils and fats can be used as an alternative to fossil fuels to power vehicles.

In this post, Jayne gives examples of different types of lipids and explains what they are composed of and their corresponding functions in the human body.

There are different types of Lipid found in living organisms. Triglycerides, phospholipids and sterols are those you are likely to come across at A Level. A typical question may ask you to describe the structure and function of each.

From FATBERGS to FUEL !

This item from the BBC explains how lipids can cause a domestic waste disposal problem namely :

30 TONNES OF FATBERG per week from one treatment station in  Birmingham.

It also shows how this waste product is now getting turned into a useful "green" fuel. 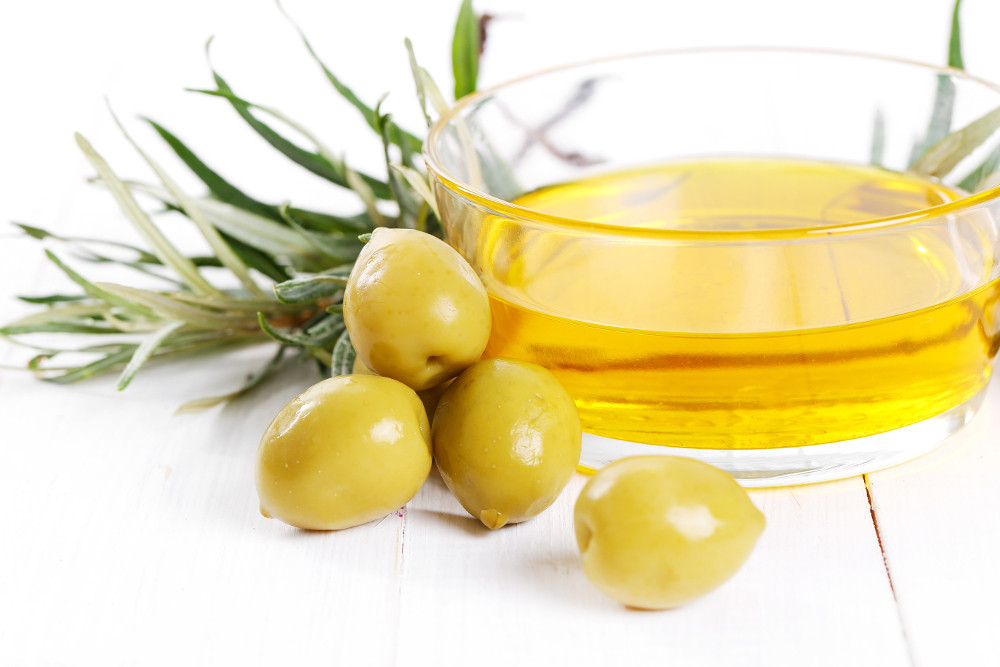 Olive oil is one example of a lipid. 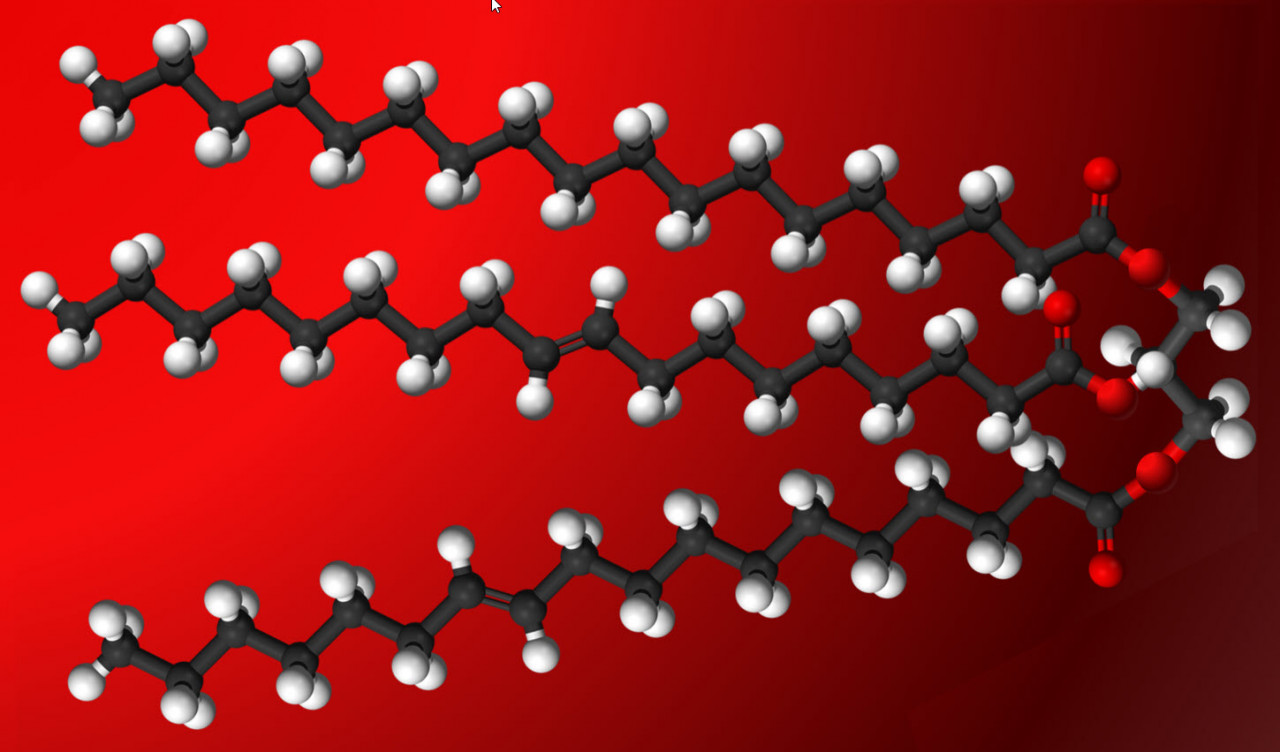 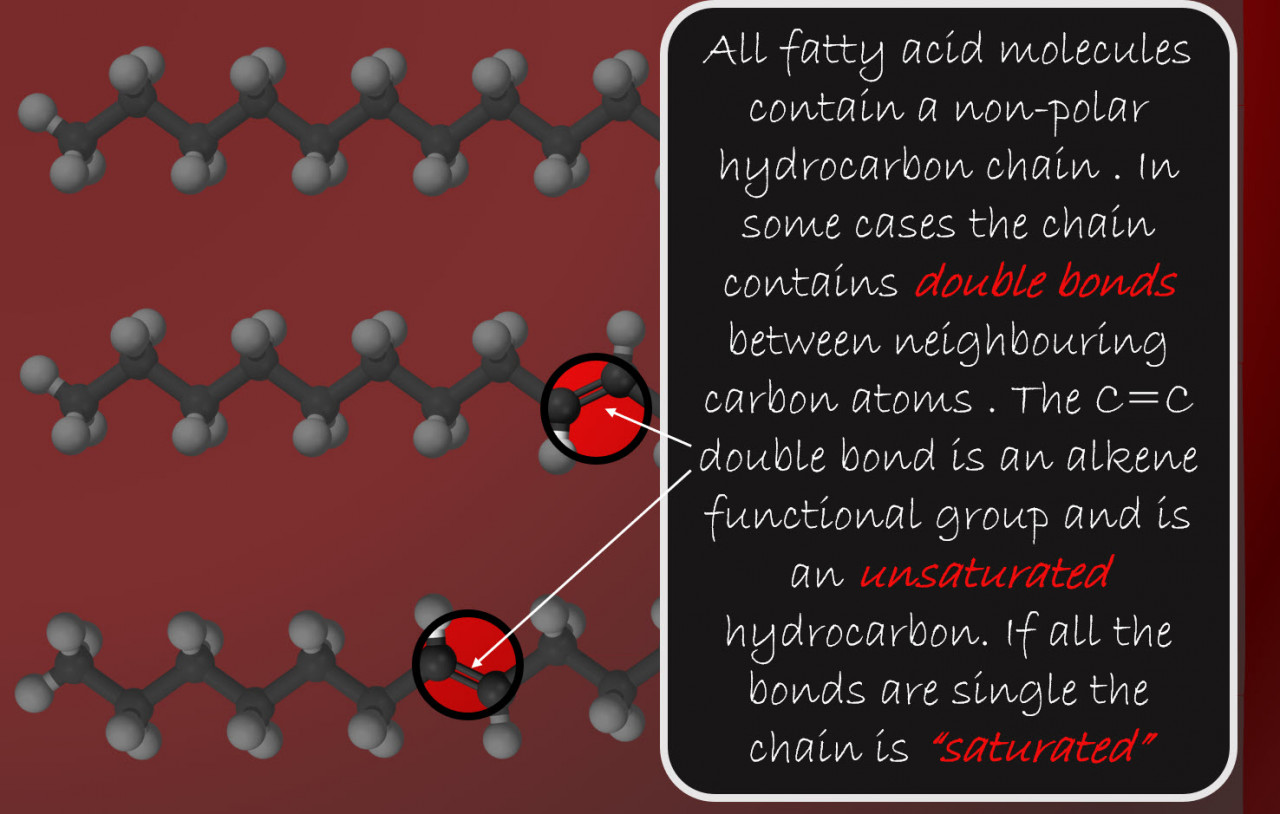 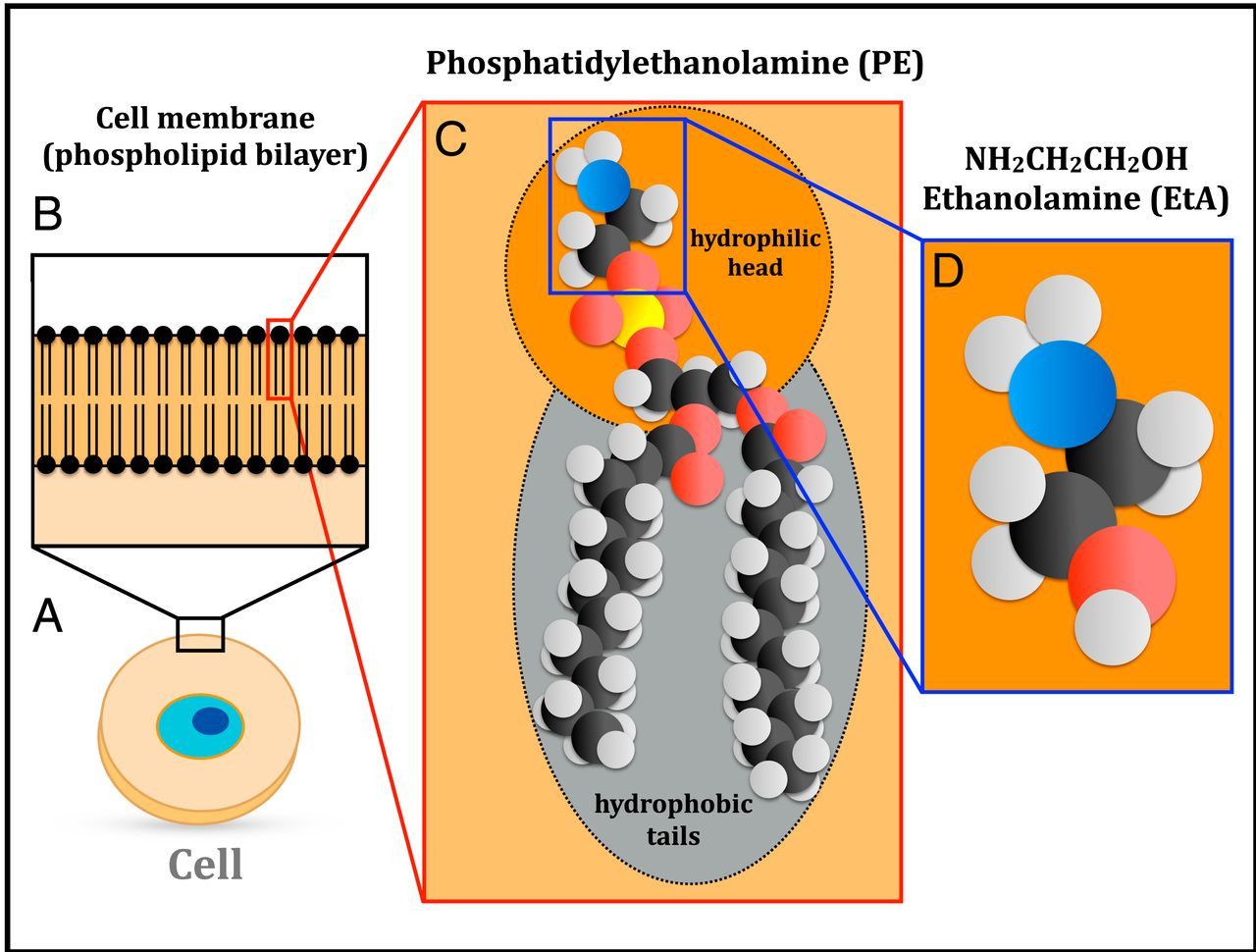 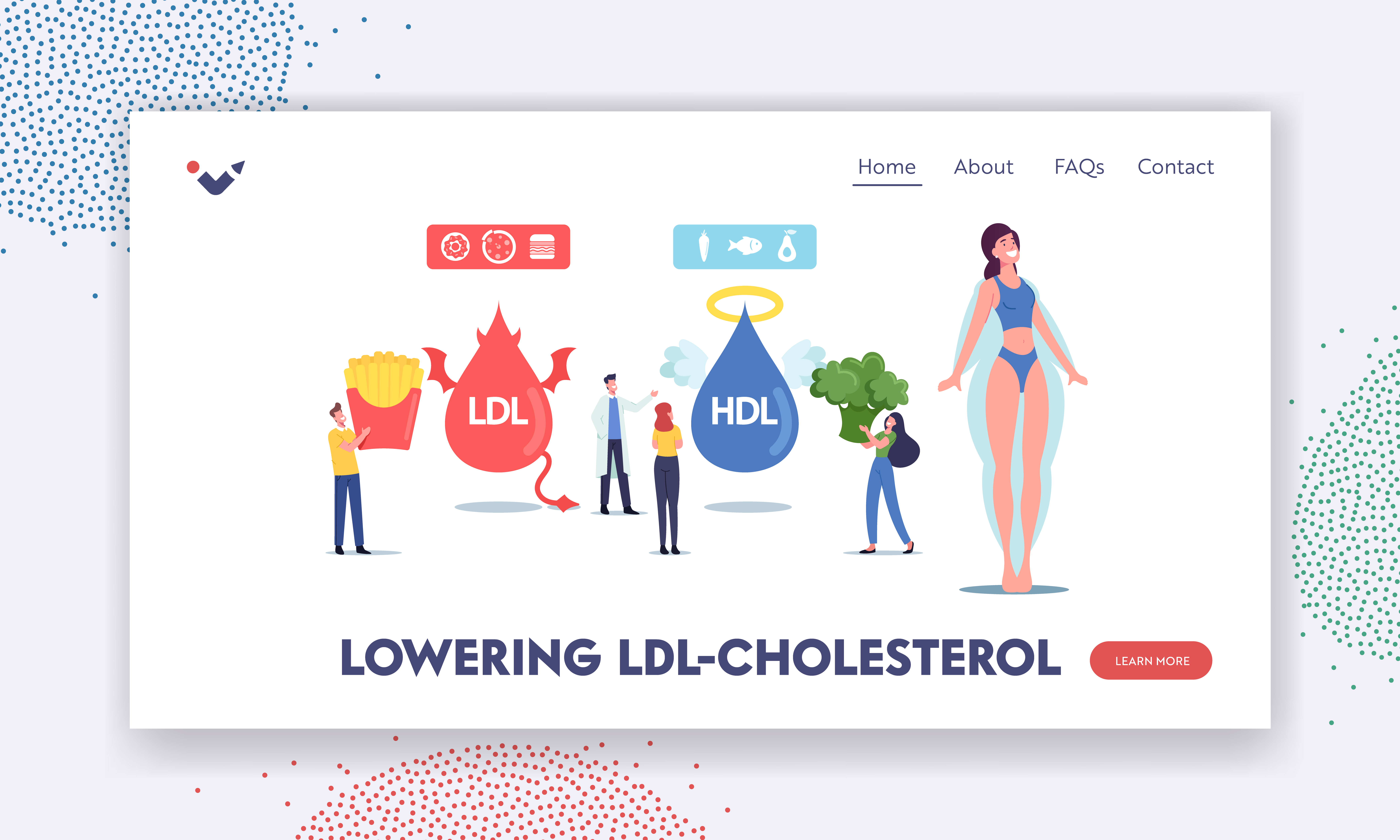 High levels of cholesterol can be linked with consumption of large amounts of saturated fats.

Cholesterol is a sterol. It is found in plasma membranes and functions to stabilise them. Cholesterol is also important in the production of some hormones and vitamins. Cholesterol is carried around the body by proteins forming lipoproteins. High levels of Low Density Lipopoteins (LDLs) are associated with the development of blockages in arteries (atheromas). LDLs are produced by the body and high levels can be linked with consumption of large amounts of saturated fats. High Density Lipoproteins (HDLs) help carry cholesterol to the Liver to be broken down so can protect against atheroma formation. HDLs are also made by the body and are associated with the consumption of unsaturated fats.

Use the animation explore the fatty acid, glycerol and triglyceridemolecules.

Use the buttons at the top to show or hide the functional groups, the different formula types and the polar and non-polar parts of the molecules. 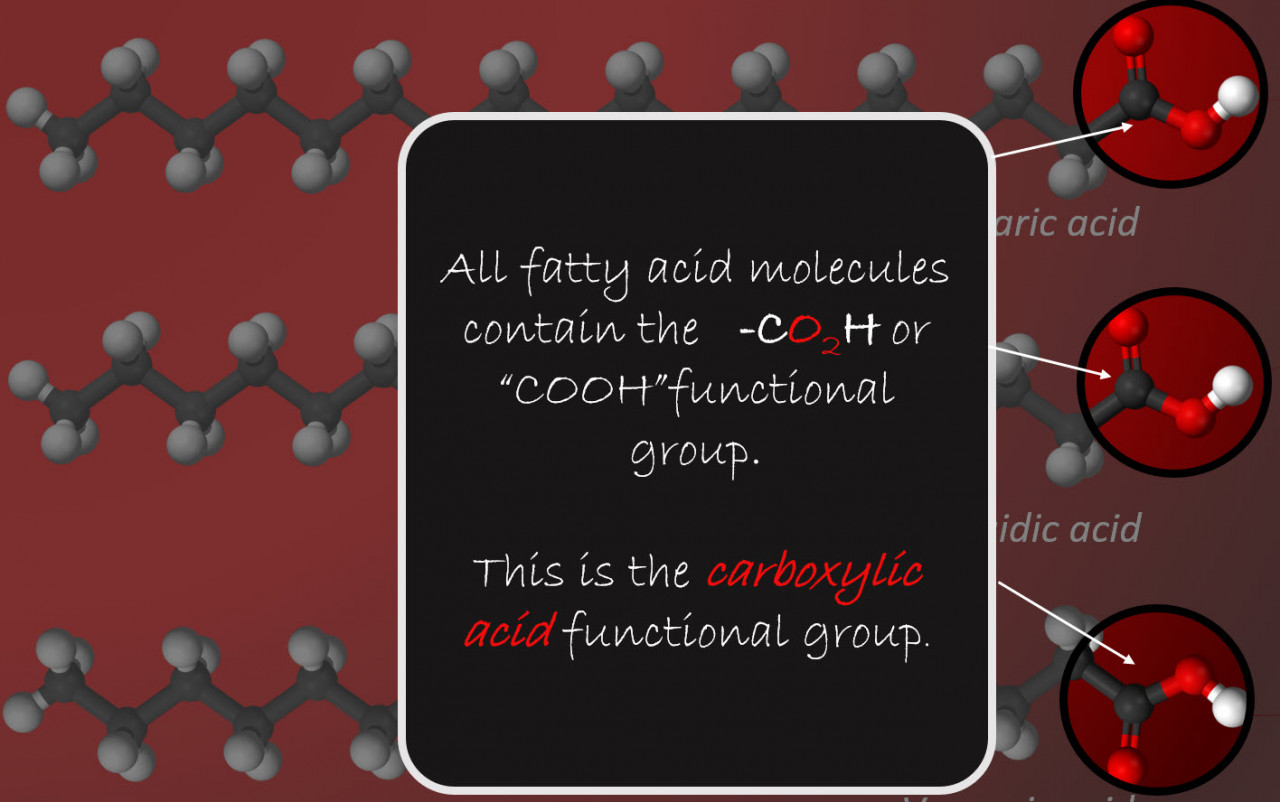 All fatty acid molecules contain a non-polar hydrocarbon chain . In some cases the chain contains double bonds between neighbouring carbon atoms . The C=C double bond is an alkene functional group and is an unsaturated hydrocarbon. If all the bonds are single the chain is "saturated"

This is the carboxylic acid functional group 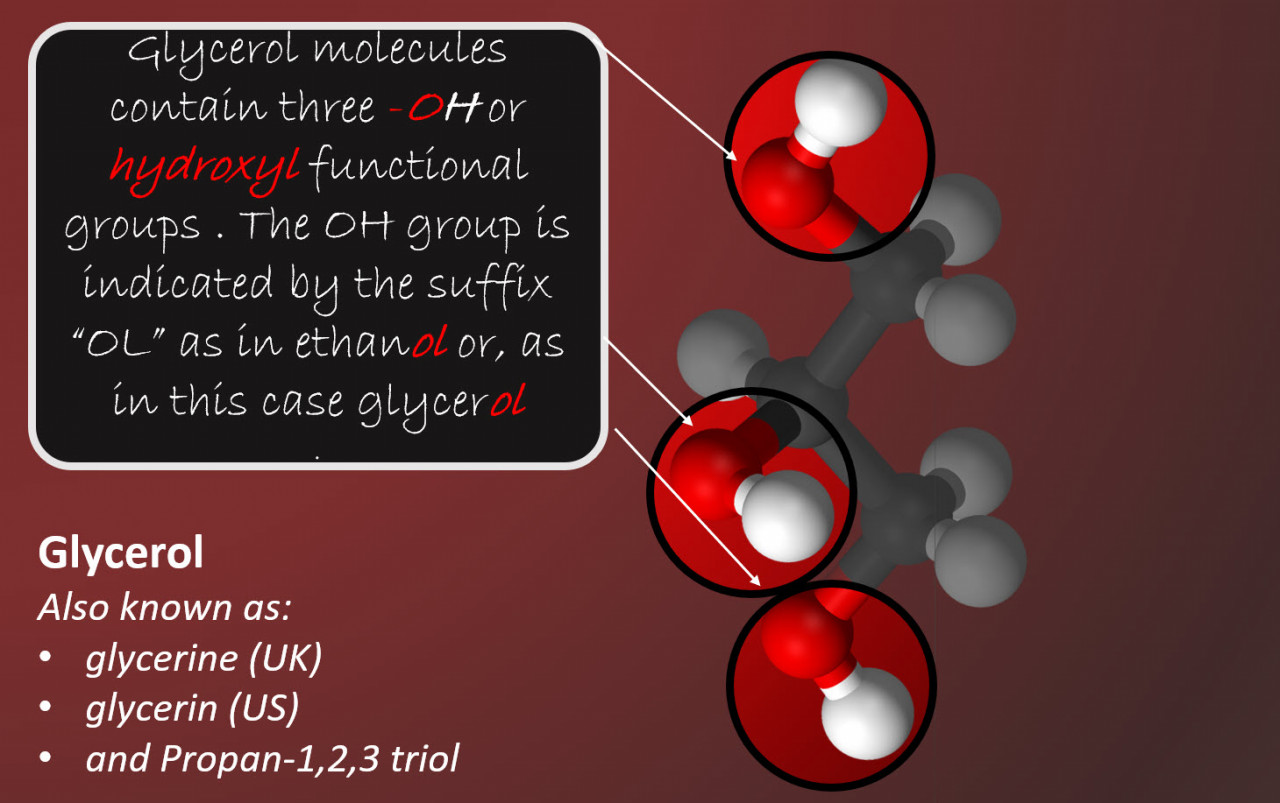 Glycerol molecules contain three - OH or hydroxyl functional groups . The OH group is indicated by the suffix "OL" as in ethanol or, as in this case glycerol

Carboxylic acid groups will react with hydroxyl groups to produce ester functional groups. A water molecule is also produced and the reaction is therefore an example of a condensation reaction 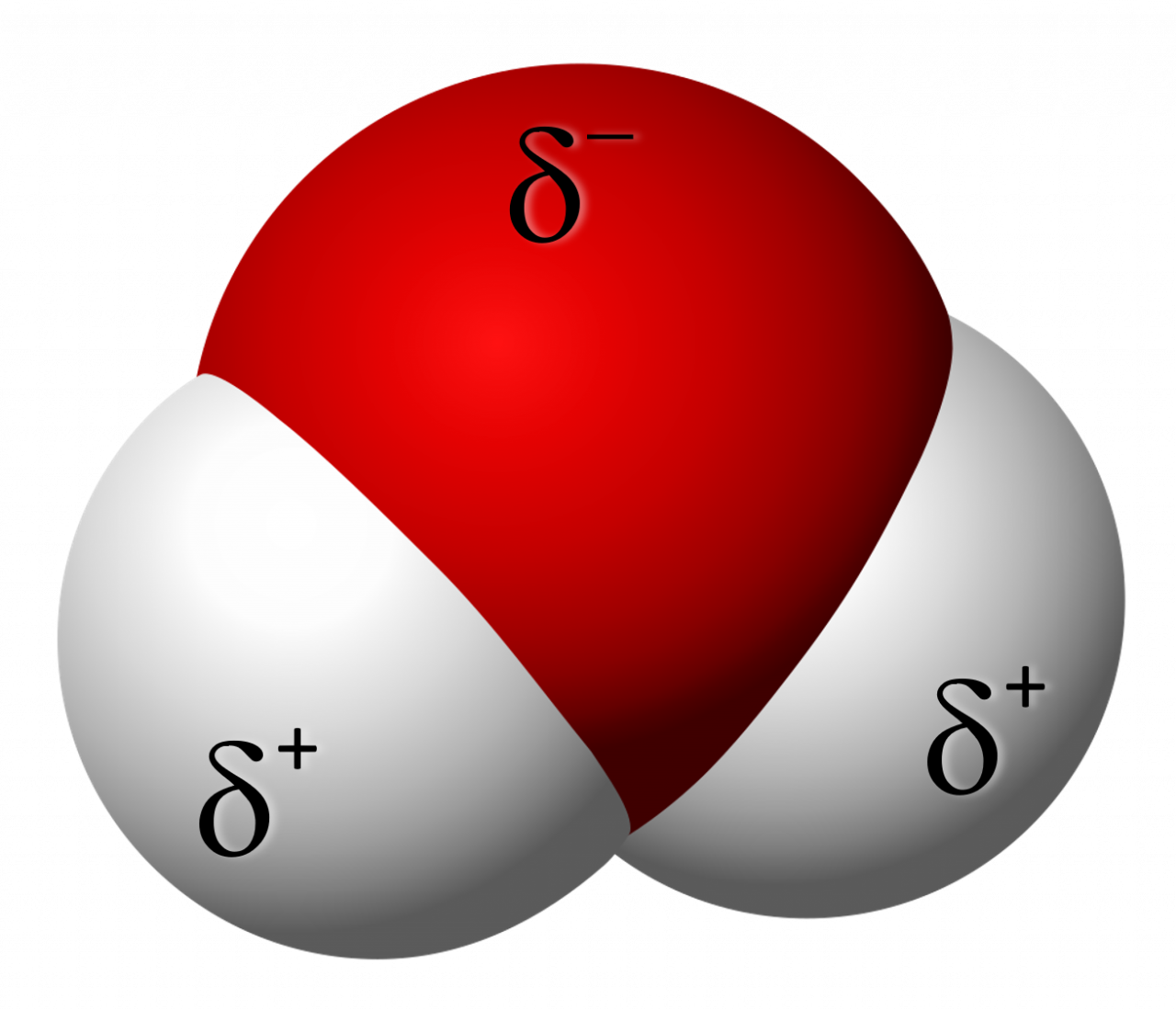 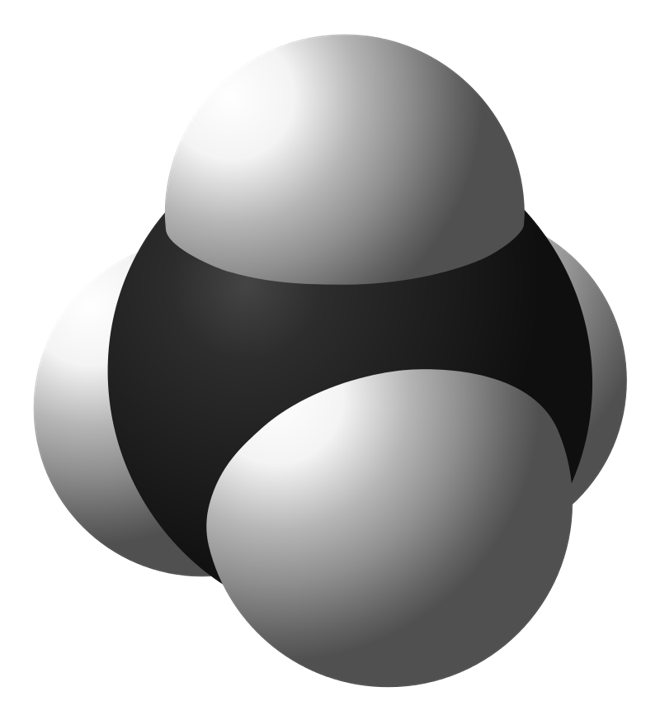 Methane is a very symmetrical molecule with an even distribution of electrons. It is therefore non - polar.

Jayne's  youtube channel is where she is sharing her "no frills" explanations of the major biological ideas, concepts and knowledge to be found in the current A level courses.

These are simple, no frills explanations produced live by Jayne with her pen, her whiteboard and her calm, clear, methodical commentary. 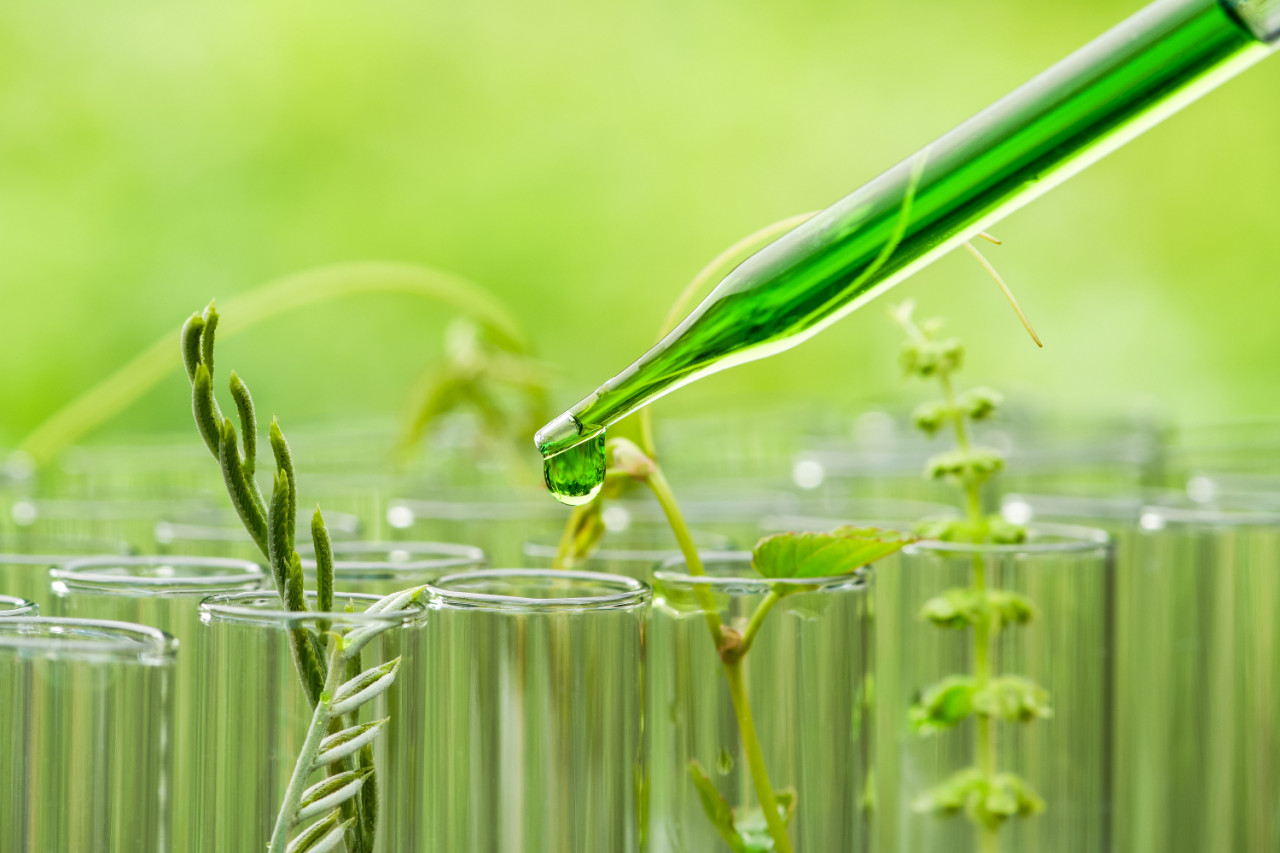