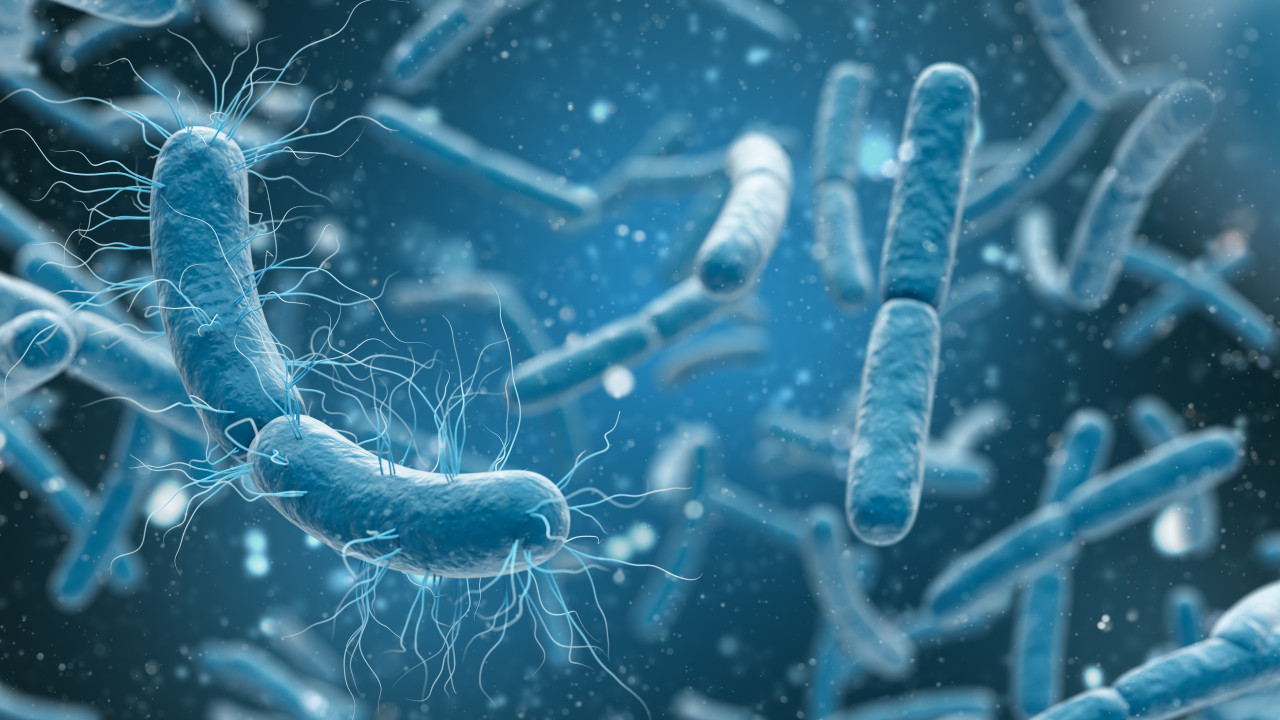 In this post Jayne explains how to compare and contrast Eukaryotic and Prokaryotic cells.

At A Level there is often a question asking you to give the differences between the two types of cells. 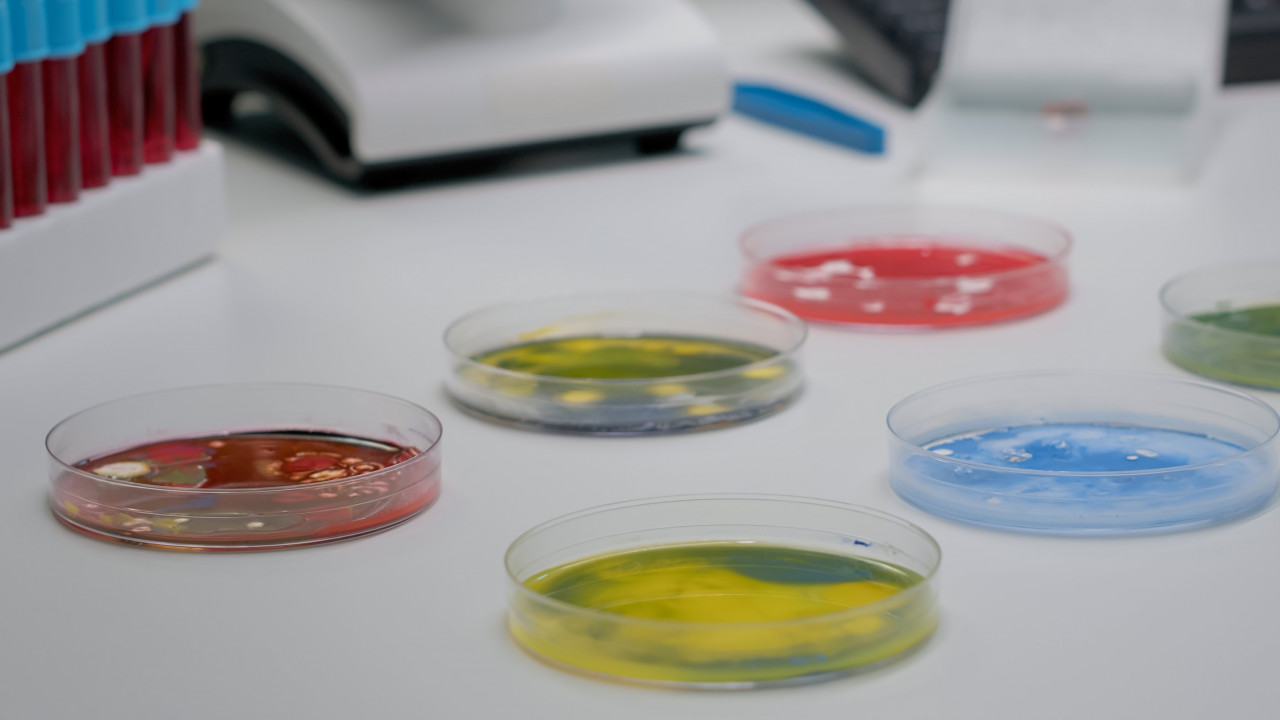 Bacteria are the only prokaryotes

Interestingly, the word 'eu' means 'true' and the word 'karyon' refers to 'nucleus.' So 'Eukaryotic' cells have a true nucleus. The term 'pro' means 'before,' and Prokaryotic cells are thought to have evolved before the evolution of the nucleus. The only Prokaryotes are bacteria which are thought to have been the first type of cell to have evolved on Earth. Eukaryotes include animals, plants, fungi and the protoctista (protists).

There are two kinds of cellular life forms on Earth — prokaryotes and eukaryotes. How the latter evolved from the former is a mystery that has intrigued biologists for the better part of a century. In the early 1960s, Stanier, Douderoff, and Adelberg referred to the prokaryote–eukaryote divide as "the greatest single evolutionary discontinuity to be found in the present-day world" 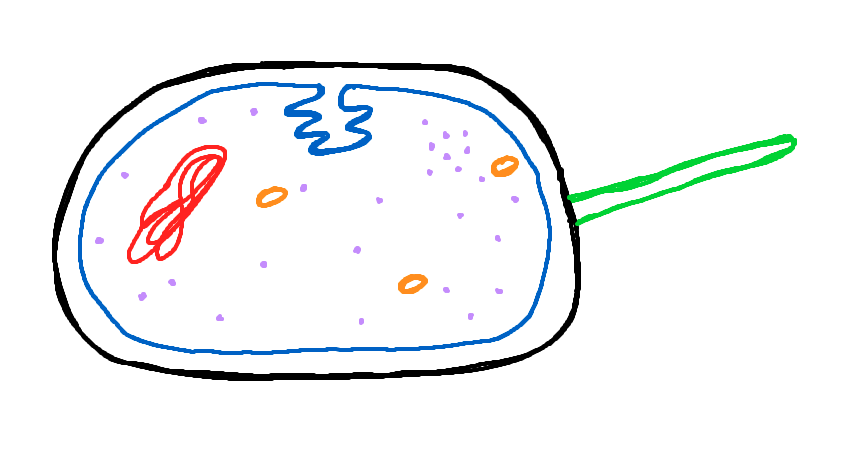 A sketch of a Prokaryotic cell. You may be asked to draw and label a similar diagram. Can you label this one? 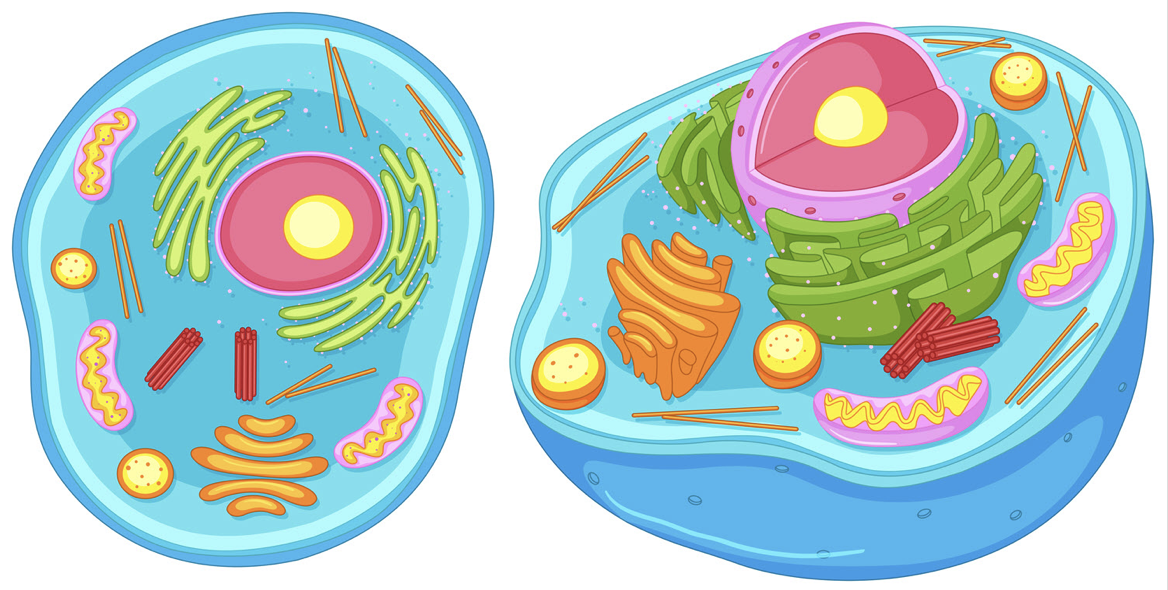 An image of an animal cell which is a type of Eukaryotic cell. 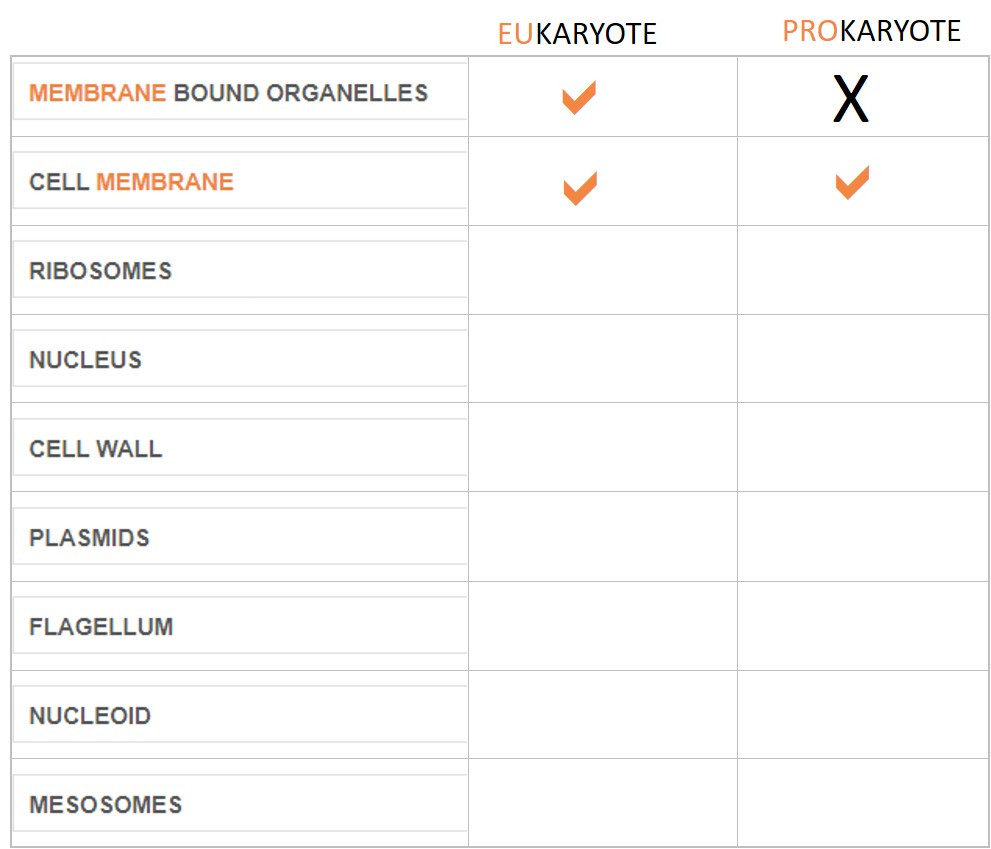 can you complete the table ? 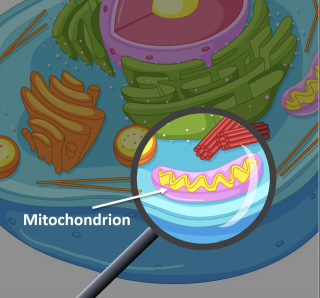 All organelles with a membrane around them are called 'Membrane Bound organelles.' These include the nucleus, mitochondria, chloroplasts, Rough and smooth endoplasmic reticulum, Golgi body, vesicles, lysosomes and vacuoles. Found only in EUKARYOTIC cells.

Found in Both PROKARYOTIC and EUKARYOTIC cells. Made of two layers of phospholipids studded with proteins. Controls what enters and exits the cell.

These are found in both EUKARYOTIC and PROKARYOTIC cells. They are non membrane bound organelles and are the site of protein synthesis. 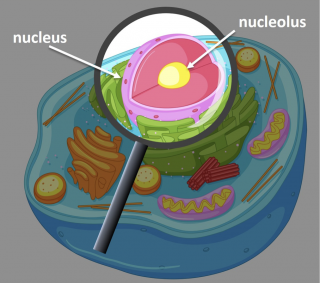 A membrane bound organelle containing the nucleolus and DNA (in a linear structure called chromosomes). As DNA contains the code for proteins and the Nucleolus makes the rRNA in ribosomes that assemble proteins, the Nucleus is called ' the control centre of the cell.' They are found only in EUKARYOTIC cells.

Small circular loops of DNA containing the code for proteins. Found only in PROKARYOTIC cells.

These stick out of the cell and beat allowing the cell to move in liquid. These are found in EUKARYOTIC and PROKARYOTIC cells, although their structure is different in each and they are not found in higher plants.

The area in a PROKARYOTIC cell where the DNA is found. It is not surrounded by a membrane. The DNA contains the code for proteins.

Where the cell membrane has folded into the cytoplasm. The membrane of the mesosome may have enzymes attached for respiration or photosynthesis. Found only in PROKARYOTIC cells. 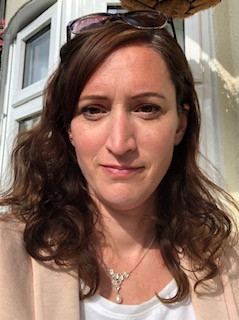 Jayne now has a youtube channel where she is sharing her "stripped back" explanations of the major biological ideas, concepts and knowledge to be found in the popular A level courses.

These are simple, no frills explanations produced live by Jayne with her pen, her whiteboard and her calm, clear commentary.

Each video lasts somewhere between 5 and 10 minutes each.